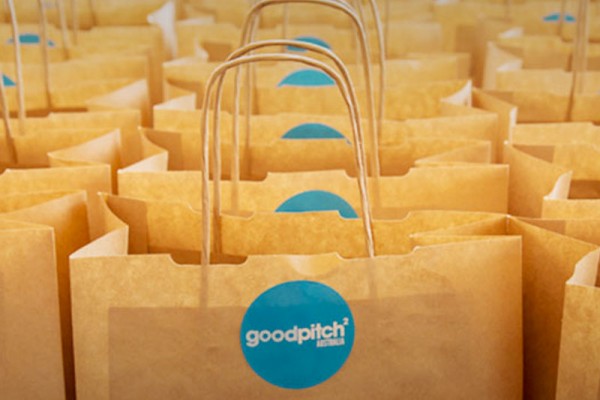 Welcome. As with everything—except plastic in our oceans—nothing lasts forever and on 8 November 2016, the last in a trilogy of Good Pitch² Australia events that began in 2014, was held at the Sydney Opera House. 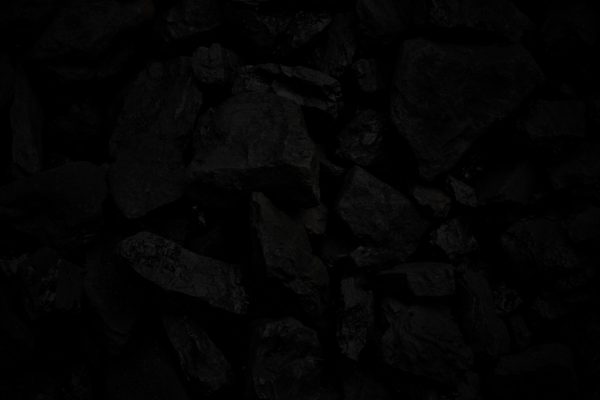 Give Me Coal or Give Me Death. Opinion by Philippa Bateman

Since a series of conversations with Karina Holden, the director of Blue, for this blog—and deeply unimpressed by the feckless rhetoric flung about by Australian politicians, on both sides of the house, in support of the behemoth that is the proposed Adani Coal Mine—climate change has become a raging hornet in my head.  I know I am not alone. 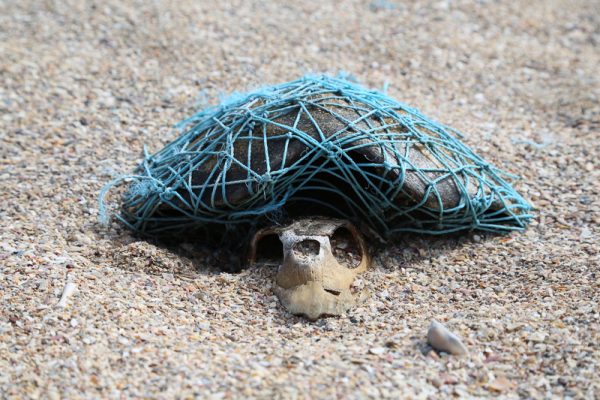 Into the Blue, Part 2: This Will Not Wait

My first interview with Karina Holden took place before she made Blue; this conversation a year later, when she had completed the film. Here, we talk about: how philanthropic funding made the film happen (HOORAY); the biggest environmental threat to Australia right now—the proposed Adani Mine in Queensland (BE AFRAID); how hard it was to get Australian celebrities on board a television show about the Great Barrier Reef (BOO), and why it’s not too late to act (don’t kick back any time soon, we have to act NOW). 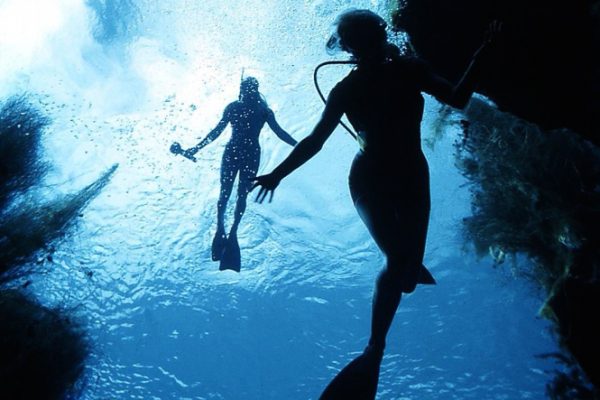 Into the Blue: Interview with Karina Holden

Karina Holden is the director of Blue, one of the Good Pitch Australia documentaries releasing in 2017. A scientist and factual program-maker, this is her first feature length documentary destined for the cinema and it’s like no film about the ocean you’ve ever seen. 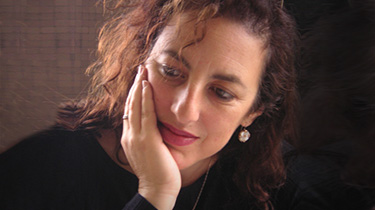 Dr. Mitzi Goldman is the CEO of the Documentary Australia Foundation that with the Shark Island Institute, hosts Good Pitch² Australia. Here, I ask Mitzi about DAF—how it came to exist and about her experience working with filmmakers and philanthropists in the realm of social impact. 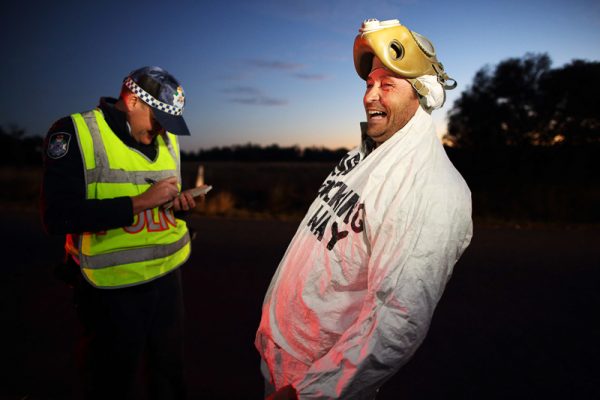 Richard Todd on ‘Frackman’ and ‘Dying to Live’

Richard Todd, maker of Frackman, is one of the inaugural 2014 Good Pitch² Australia filmmakers. In 2016, he’s back with DYING TO LIVE—a documentary (pitching Nov 8 at Opera House) about organ donation in Australia: our flawed system and pitiful track record when it comes to giving organs to people who desperately need them. (WATCH “The World’s Biggest Asshole” made for the US donor campaign at the end of The Chat). 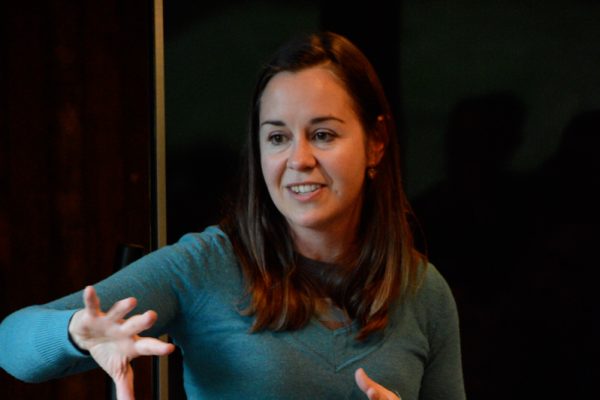 Malinda Wink: Up, Close and Personal

This is the second instalment of my interview with Malinda Wink.  (You can read part 1 here). In the previous chat, the focus was on what Malinda does in her job as Executive Director, Good Pitch² Australia. Here, she talks about the professional journey that led her to GP²A, the philosophical ideas that inform her work and a story she holds close. 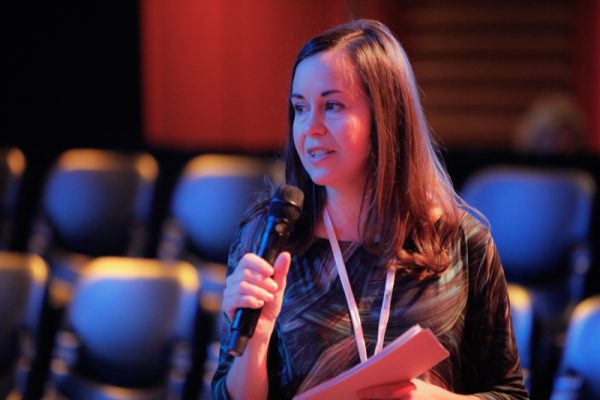 Over the past 2–3 years, Good Pitch² Australia has raised more funds than any other Good Pitch in the world—and has done so every year since the inaugural event in 2014. So far, over $7.5 million has been raised in philanthropic funding and 200+ powerful strategic partnerships and alliances forged. 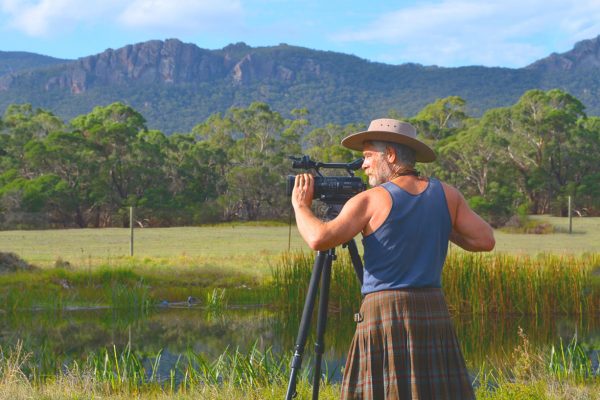 Jon Muir: Not So Simple.

In Suzy & The Simple Man, you see another side of Jon Muir to that of intrepid walker, mountaineer and sailor but you can discover this for yourself when you see the film… And maybe it was just the mood I was in when we talked on the phone for this interview, but he made me laugh. A lot.  I wasn’t expecting that. 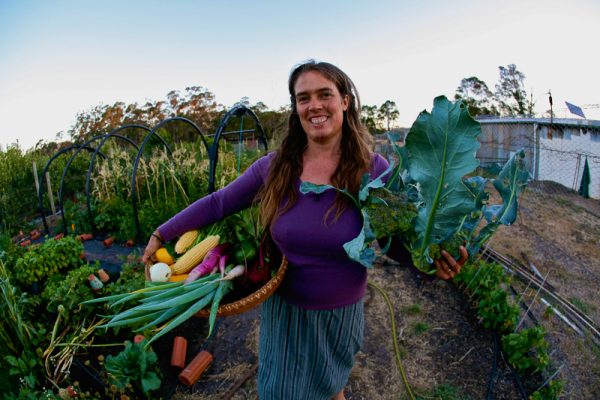 The day I interviewed Suzan and Jon Muir, co-directors with Ian Darling on Suzy & The Simple Man, I was at the Shark Island offices at Fox Studios in Sydney and they were at ‘Inanna’, their property in Victoria, preparing for a trip to the Kimberley’s in Western Australia. 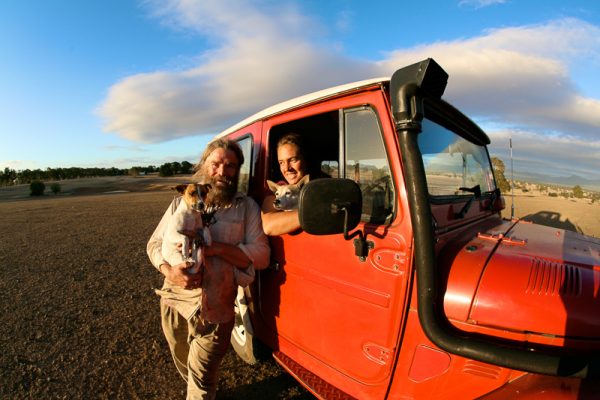 Ian Darling on Suzy and The Simple Man

Suzy & The Simple Man was eight years in the making. Directed by Ian Darling, Suzan and Jon Muir, the film started as a modest work with the working title “Our Little Garden”. It was to be shot over a year but then something unexpected happened and it became a documentary with un-simple questions at the heart of the story. 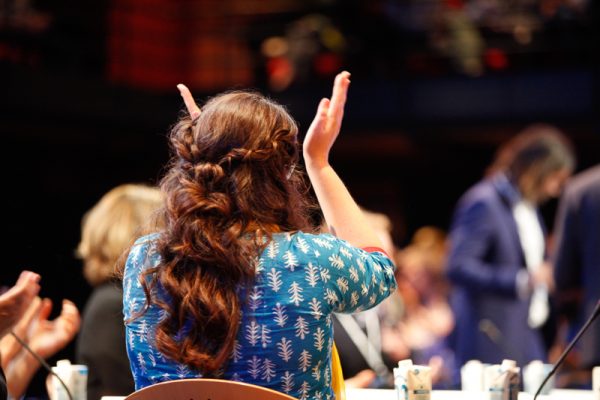 A Model that Works: Social Impact

Good Pitch² Australia will soon announce the films selected for the final event in November 2016. It’s not that long ago since the inaugural event in 2014 when philanthropists and a coalition of partners jumped right in and backed six films: Call Me Dad, Constance on the Edge, Frackman, Gayby Baby, That Sugar Film and The Opposition. 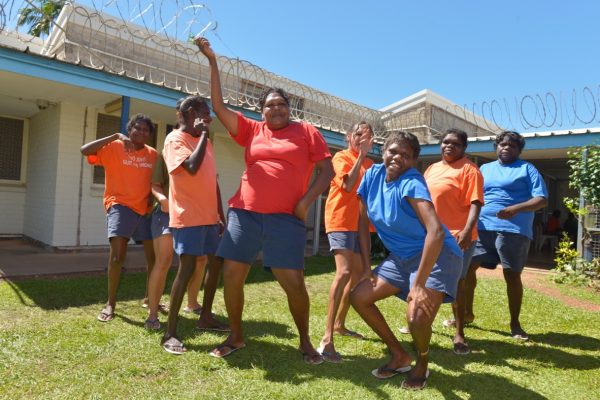 Kelrick Martin: “I don’t want to sound like a heartless tycoon…

Kelrick Martin is the director of the award-winning, Good Pitch² Australia–supported film Prison Songs. The subject of the film is indigenous incarceration—but it’s not what you might expect.